Hope you all had a happy Fourth of July!
'Cause we sure did. 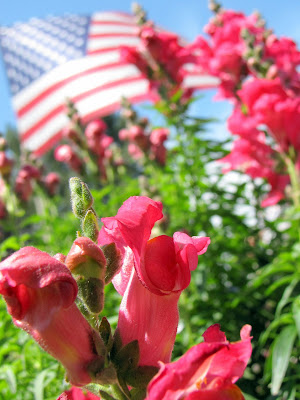 I. Parade on Main Street
. 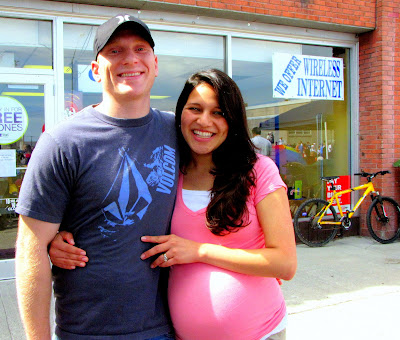 We sat with the coolest friends Tim and Alex
. 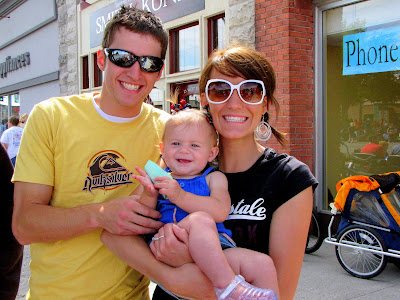 ...and some other coolest friends: the Grimmers.
. 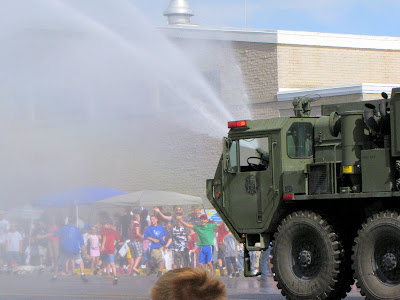 Favorite Parts include when this big army truck got in a water fight with a fire truck.
(the fire truck lost) 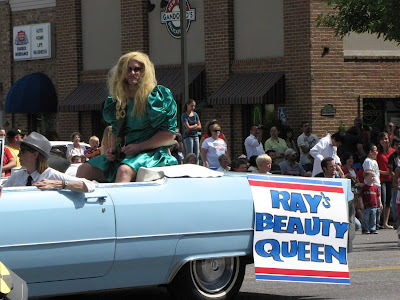 Ray's Car Wash chose a beauty queen from their workers.
{notice "her" sash is from boy scouts} 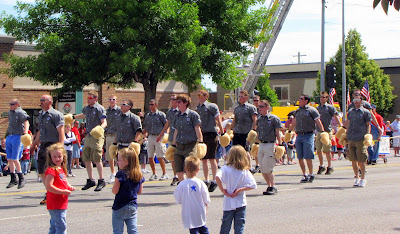 The rest of the the employees performed their own hip-hop "sexy" dance. Yes, it was hilarious. 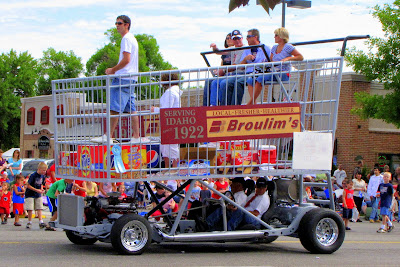 Creativity award goes to the giant grocery cart from Broulims. 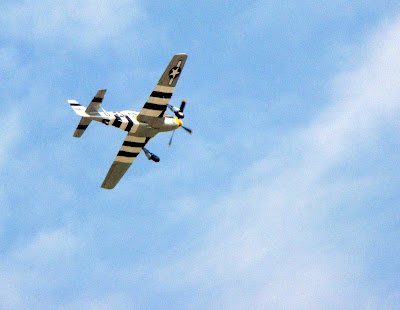 These planes made several appearances that morning. I wish I could have captured all of the planes when they were in formation. 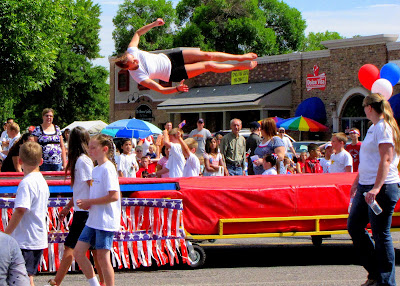 Second favorite float goes to a gym whose entire float was a long trampoline. The continuous cycle of flips and handsprings were pretty sweet. 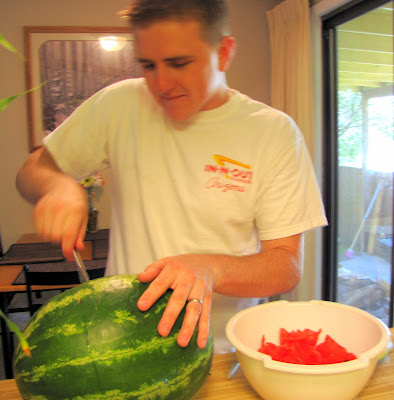 Our friends invited us to try this out. It was actually really fun! I think we've found ourselves a new Independence Day tradition. 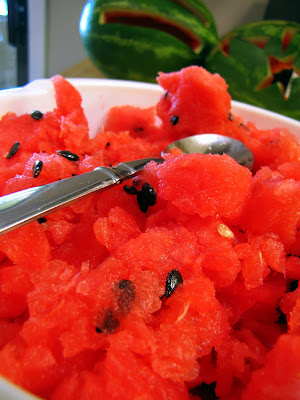 After cutting a hole at the top, we scooped out all the insides into big bowls. 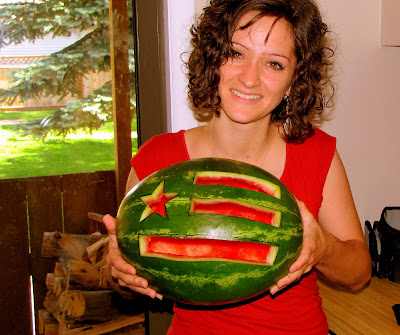 Then we carved our own patriotic designs! 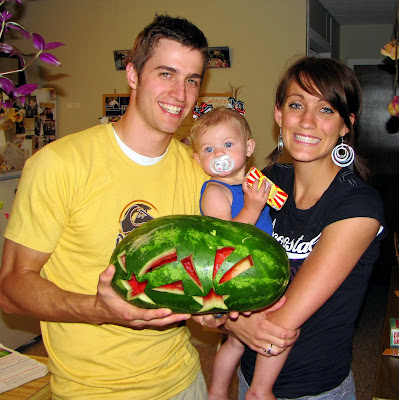 Jared, Amanda, and Ashlyn show off their creation 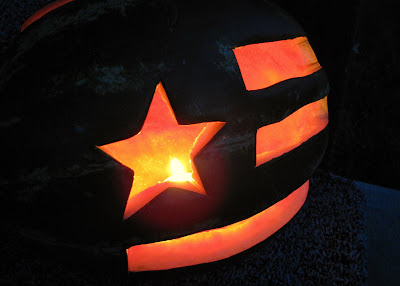 With a candle on our front porch, it looked so cool!
.
.
III. Fireworks
. 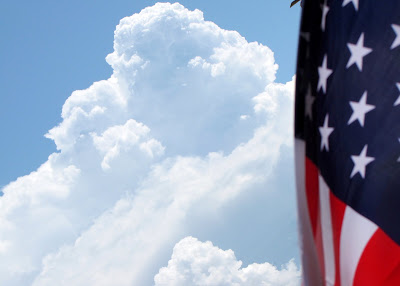 The towering thunderheads made us nervous in the afternoon. Luckily, the worst of it missed the city and didn't ruin any of our fun.
. 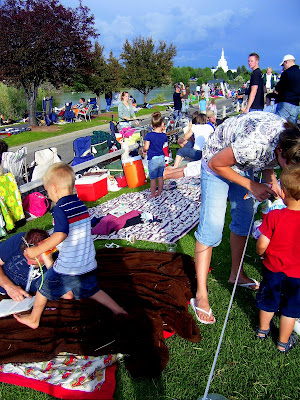 The fireworks in Idaho Falls claims to be the best show west of the Mississippi, so it was {as usual} packed. We were lucky enough to get a really nice piece of grass reserved for the ward right by the river.
.
. 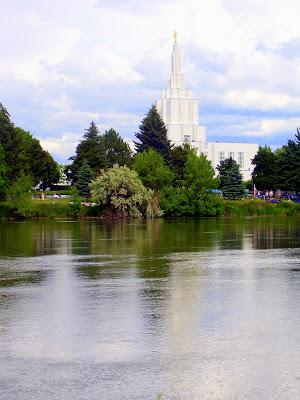 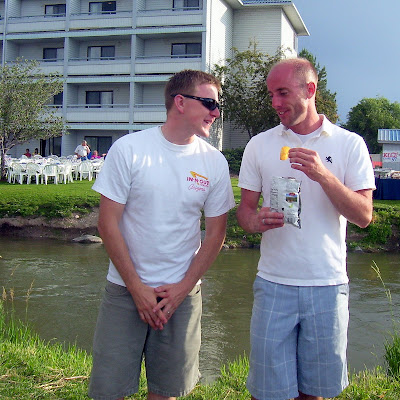 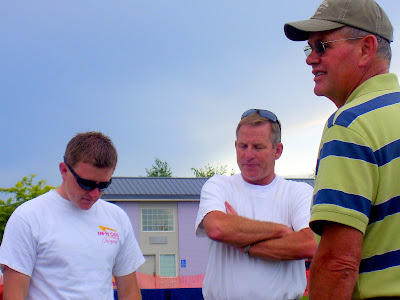 Andrew, Rich, and Bishop. They aren't nearly as dignified as they seem in the picture.
.
.
. 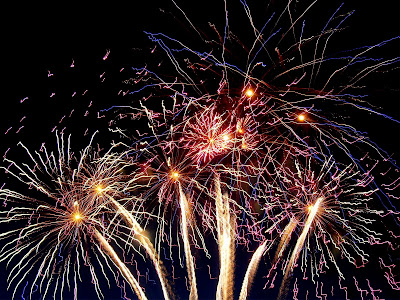 Just a taste of an incredible show. I've never been to a better one than Idaho Falls.

Email ThisBlogThis!Share to TwitterShare to FacebookShare to Pinterest Posted by Rachel Ashmore at 5:05 PM

I LOOOOOVE the picture of the American flag and the red flowers, beautiful!