LAST SNOWBOARD OF THE SEASON

.
.
The Ashmores were in town from Arizona last weekend. We took Andrew's dad and little bros snowboarding. Somehow, between a lack of money and time, Andrew and I hadn't made it to Kelly Canyon this year. We were happy for the excuse. 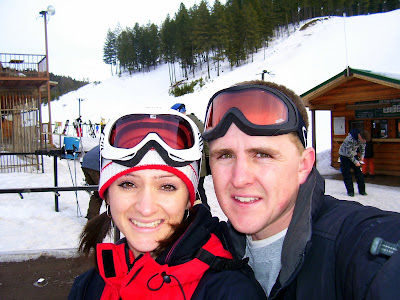 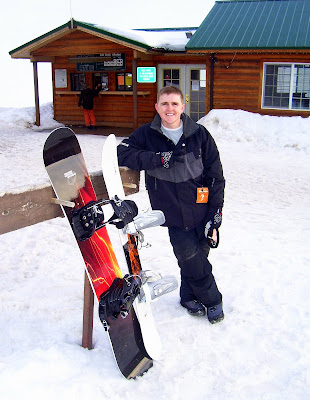 .
.
.
In Rexburg, the snow has almost melted away, so I was worried about the slope conditions. When we got up there though, it was picture perfect. 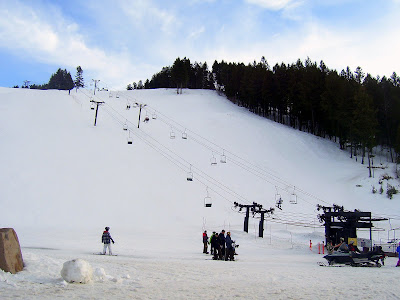 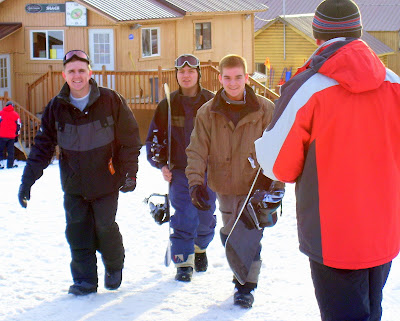 .
.
.
A few minutes later, however:
the result of Lane and Ryan trying to exit the lift.
.
I may have looked slightly similar in my own attempts,
but it's really not necessary to share those pictures. 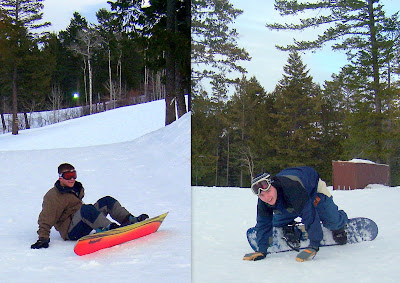 .
.
.
I'd say it was a pretty successful trip. We had fun, and this time, I didn't have to be rescued, hanging from my fingertips, seven feet from the ground. Sounds like success in my book. And Joel (Dad-in-Law), even proclaimed he was now going to,
"take up snowboarding." 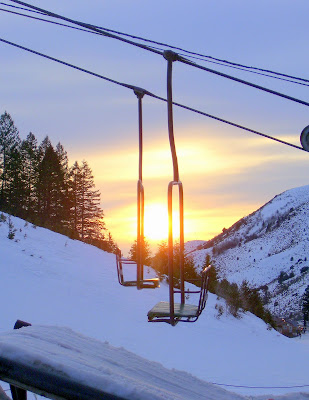 .
.
.
Afterward, we joined the girls back at our place for a game of Cranium. {I love that I they're looking in every possible direction except for at the camera} 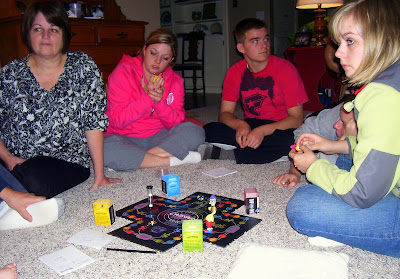 Andrew's parents attempting to act out a card.

.
.
.
More to come of the Ashmore Reunion...
.
.
.
Email ThisBlogThis!Share to TwitterShare to FacebookShare to Pinterest Posted by Rachel Ashmore at 8:10 PM

Thank you for letting us stay. I had such a great time and wish we were around eachother. Love you both lots!