.
.
.
By the end of each school year, I am exhausted to the max in every possible way. I mean, the stress of teaching elementary school does stuff to a person. As in, after the last day, all I want to do in the world is sit on my bed, stare at the wall, and remain motionless for an entire week straight.
.
.
.
. 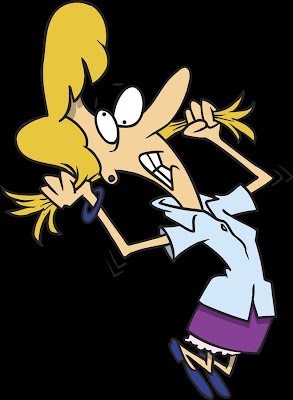 And it's not all emotional exhaustion either. My body feels like I've tied myself to an electric fence. Things stop working properly (in some ways I care not to divulge), and I always get sick within a couple of days of the end...as if my body is finally being allowed the time to break down completely.
.
.
.
But this year, besides the exhaustion...and the normal stresses and projects and performances that accompany the end of the school year...and the fact that I just started a master's program...I got thrown a curve ball I wasn't prepared for.
.
.
.
I signed up for a BYU-Student to come help in my classroom as part of her Methods Practicum. I needed help. As already mentioned, I was tired. And a lot of drama at work was making me feel unhappy. The day before I was to meet her, I distinctly remember pausing and saying a silent prayer that I would be assigned a student helper who could make a difference for me. Someone to help work feel more positive.
.
.
.
. 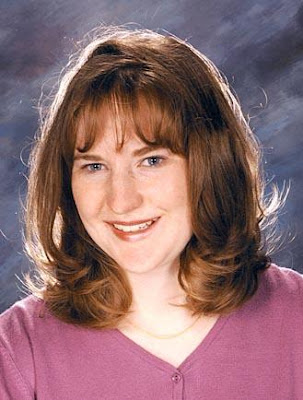 When I first met Jennifer Ames, I was disappointed. She wasn't extroverted and bubbly like I pictured I needed. Instead, she was serious, quiet, and observant. But I soon found that she was a hard worker, took great initiative, and was a quick learner. And I was impressed with the lessons she taught the kids. I remember thinking that she was a lot like me, and was annoyed with myself for not expecting much from her--just because she was reserved. As I got to know her better, I took note of her ever-kind ways and sincere smile--the way it would unexpectedly appear as we talked, or she interacted with the kids. I liked her.
.
.
.
On the last weekend before school got out, I was informed that Jennifer Ames was killed in an accident, as she drove down to Utah for her brother's seminary graduation. A tire blew just outside of Pocatello, her car rolled, and she passed away at a nearby medical center.
.
.
.
She and I, just a few hours before the accident, had been working together on projects in my classroom, talking after the students had gone for the day. We had spent a good while talking about her plans for the future, the mission she served in Washington D.C., each member of her family, and how excited she was to see them over the weekend. She had been so alive! I couldn't imagine her gone...and in such a traumatic way.
.
.
.
I've had family members pass away before. But usually, they were over the age of 60, and it was not entirely unexpected. Maybe that is why this news rocked my world like it did. I was a mess! I will be eternally grateful that I found out over the weekend, and not at school Monday morning. What if I hadn't had an evening to prepare myself for kids, immediately upon arrival asking, "Where's Miss Ames?" or for the heart-wrenching duty of informing them of what had happened?
.
.
.
. 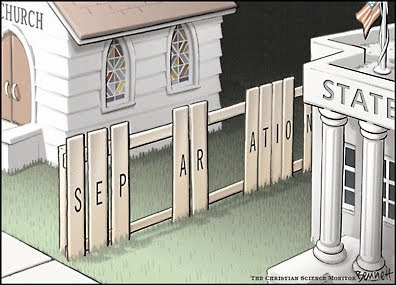 The students had a lot of hard questions. The hardest one being: "Why would Heavenly Father let her die?" At this point, I threw all political correctness out the window. Screw it. Where else were we supposed to turn for peace and comfort, but to the Gospel? Every last one of them attends primary anyway. So, there in a public education classroom, we held a discussion about God having a plan for everyone, and His always knowing best....even if we don't understand. He sees more than we do. The accident was not the result of a stupid mistake on her part. God simply needed her home. One young man even suggested that she was probably being a real teacher now. To which I answered that was probably true.
.
.
.
. 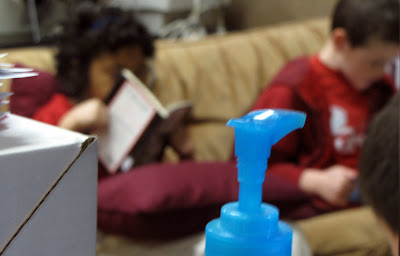 That next week, we held many impromptu discussions like this. We dedicated the class play performances to our Miss Ames, and I was touched beyond words to see the way even my insanely ADHD student sat for almost an hour, carefully creating the most beautifully sincere sympathy card for the Ames family you ever saw. (If you knew this kid, and you saw his card, you would understand my shock.)
.
.
.
. 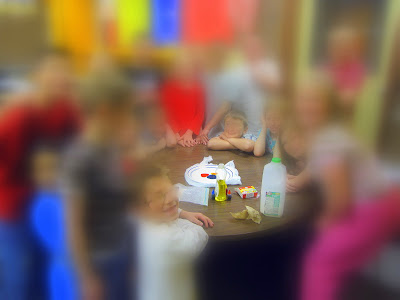 When I found a grocery bag with a dinner plate, dish soap, food coloring, and baggie of cotton swabs in her desk, I did some research to find out what lesson she had been planning. Through Google, I found THIS video, showing the combination of these ingredients to be quite magical. So, on the last day of school, we went ahead and did the experiment. It was a nice last tribute to Miss Ames and all the work she had put in to her fun activities.
.
.
.
.
I took off on Thursday night for Utah . I wanted to be to Spanish Fork in time for the funeral the next morning. Becca called to say she would come with me and offer support (how sweet is she?). I was touched, thanked her, but said I just needed to go alone. After this week from h-e-double-hockey-sticks, I needed some quiet time to regroup.
.
.
.
. 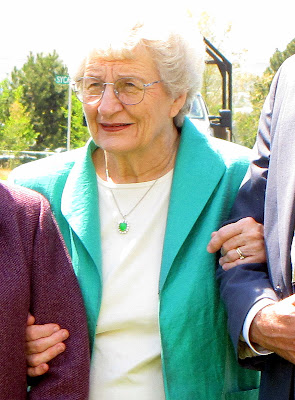 I stayed the night with--get this--my Grandma Jolley--who lives in Pleasant Grove, Utah. Doesn't that just sound like the happiest of places?
.
.
.
. 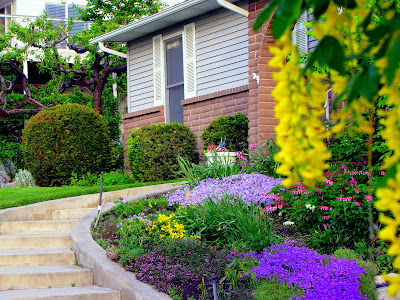 This is her house. .
.
.
At the funeral the next morning, I was emotional the moment I walked through the doors of the building. Introducing myself to her father, a sizable man with kind eyes, I shook his hand and explained that Jenny had been working in my 3rd grade classroom. Unexpectedly, he grabbed me in a hug, sobbing: "Oh, she loved those kids!" My face buried in his stomach, I cried too.
.
.
.
The service was lovely. Sitting next to her BYU-Idaho bishop, I met the little nephew she had talked about, sang hymns, recognized Jenny's smile in her mother's, recognized her eyes and nose in her father's, learned more about her goodness, cried, and was comforted.
.
.
.
. 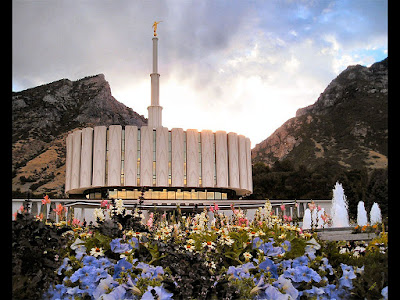 I spent the rest of the day all by myself. After treating me to a Whopper, I took myself to the Provo temple to attend a session. I took everything slow and easy. I took my time admire the flowers. I stopped to enjoy the view and the warm weather. It was perfect. 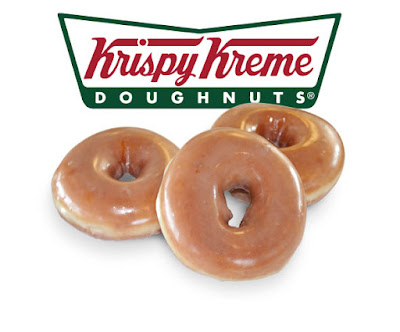 On the way back down from the temple, I then treated myself to dessert. I rarely can justify such a purchase, but maybe I should do so more often. Donuts are the happiest foods (next to black olives and Pop Rocks of course).
.
.
.
. 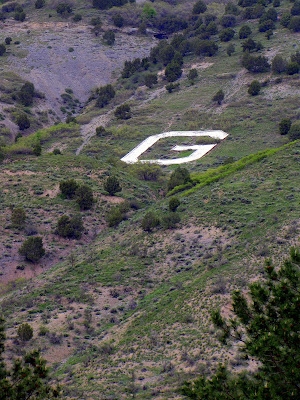 Then after dinner at Grandma's, I went on a walk. She lives nestled near the top of this mountain. Not really sure why it's not a "P" instead of a "G". Maybe it stands for "Grandma" rather than "Pleasant Grove". That would make more sense.
.
.
.
. 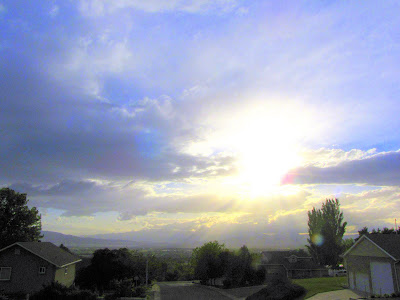 The mountain affords views of Utah Lake and the valley below. And it afforded me more time to think.
.
.
.
. 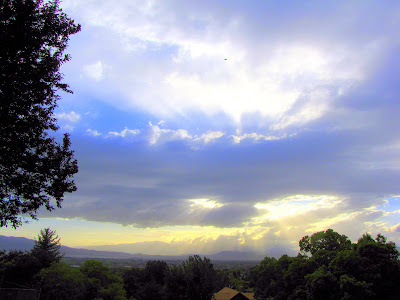 I sat on a fire hydrant for at least half an hour, staring at this view. Too bad the camera couldn't capture the sun rays streaming through the clouds--the way it does in all the scripture movies just before God speaks. But in a way, God did speak to my soul that day. And part of me feels that the sunset, and the entire day for that matter, was part of God's prescribed therapy for the stress of the last couple of months.
.
.
.
. 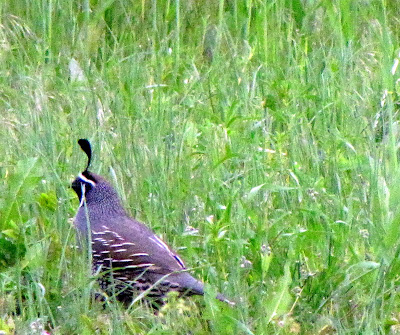 On my walk back to Grandma's house, I passed an empty lot and was pleased to find a family of quail darting through the grasses. Aren't quail the coolest? Check out that headdress!
.
.
.
. 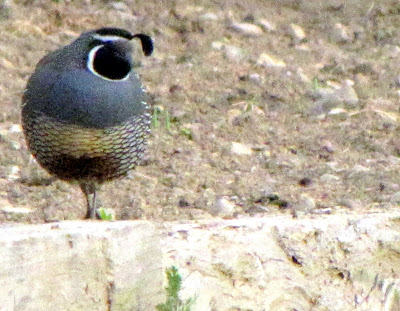 I stood watching them so long, that an old man in slippers called at me from his driveway, asking if I planned to buy the piece of property I was staring at. I figured it was time to move on at that point.
.
.
Besides, Andrew, Becca, and Lane would be arriving in Pleasant Grove soon. As much as I needed a day alone, I had sure missed 'em. I love those guys.
.
.
.
.
Email ThisBlogThis!Share to TwitterShare to FacebookShare to Pinterest Posted by Rachel Ashmore at 2:54 PM

All I can say is.... Church is true! Beautiful, yet heart renching!

What a beautiful post. Solitude is so necessary sometimes. I'm glad you got that time to yourself.

Thanks for those lovely thoughts, Rachel.

We wonder why things happen, but we learn to understand this is what we are hear for. Pain, both physical and emotional, can transform us. We come through as more sober, mature people. We should thank our Heavenly Father for both the good and bad experiences.

This was so beautiful and touched my heart. Thank you for sharing her sweet spirit and the gospel that ties us all together. I love you!

Thank you, Rachel, for sharing this post. I know it's been a few months since it was written, but I really appreciate your thoughts and time. I hope you are doing well. We sure love you two!