DIFFERENCE BETWEEN BOYS AND GIRLS

.
.
.
It was recess time for the preschool class I taught during the summer. As usual, the kids exploded through the door to the playground with unrestrained joy.
.
But soon, things calmed down. The boys clamored on to a miniature plastic jungle gym, lost in their world of mechanical, pyrotechnic sound effects. The girls, crawled under the slide whispering their secrets in privacy. Minutes later, however, the girls are bored and crawled out to look around. After a moment, one of them turned to the other and said:

Pretend that we are princesses and that we are best friends, okay?
The other agreed before declaring that they must now find themselves a prince. 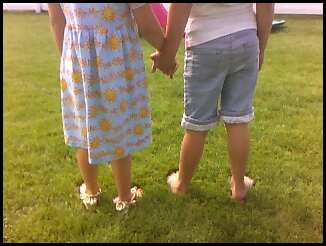 Both of their eyes fell on the boys across the yard, who meanwhile, had become engrossed in an epic battle with an unseen enemy (sound effects included). The girls grasped hands, smoothed their hair, and walked together across the play yard. Looking up at their four-year-old classmate, one asked:

Prince? Which one of us do you want to marry? 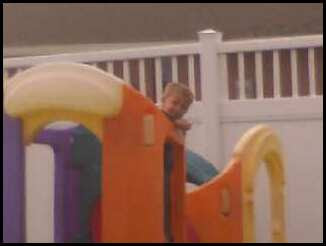 The boys continued their mission without so much as a glance at the hopeful faces below.

Un-phased, the little girl with the golden curls, asked again:


Prince? Which on of us do you want to marry?


As if suddenly aware of the females, the little prince pondered them for an instant before pulling out his imaginary machine gun and showering them with bullets. The two-year-old boy, upon noticing their new enemies, joined his brother comrade in shouting:


I guess the prince doesn't want to marry either of us, one said. 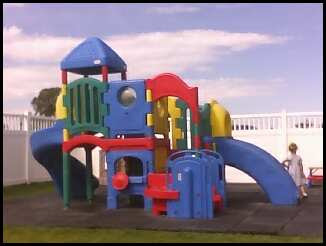 The girls stomped back to their play castle, and climbed to the top of the tallest tower. And then, as the boys celebrated their victory, the girls entertained themselves instead, by ad-libbing a ten-minute-long pop song that went something like:
"We didn't want that prince, anyy-waaay!"


Just another summer day with the toddler class. Entertaining as always.
Email ThisBlogThis!Share to TwitterShare to FacebookShare to Pinterest Posted by Rachel Ashmore at 3:24 PM

Genial brief and this post helped me alot in my college assignement. Gratefulness you on your information.